October is behind us and here in dusty Maun we are all praying for some rain to break the seemingly unending heat we’ve been enduring . October in Maun is known for Three things: One, the aforementioned heat, Two the aforementioned HEAT! and Three, Halloween. Yes, Halloween, a traditionally American festival, reaches our parched corner of the globe thanks to MAWS. Every year the team from The Maun Animal Welfare Society (MAWS) create a spectacular Halloween Village which attracts the Maun kids (and adults) in their droves. It’s a fun event and one which raises much needed funds for their on-going projects.

This leads me neatly onto the subject of MAWS, the job they do, and the reason SD supports them through the TFI Bed Night Levy.

On the face of it, MAWS, to some, is not an “attractive” organisation to support. When it comes to community involvement, people mainly – and not necessarily incorrectly – focus on the human issues. It’s also true that many countries around the world have equal problems with stray domestic animals, so supporting an organisation like MAWS often becomes a lesser priority when faced with greater challenges. 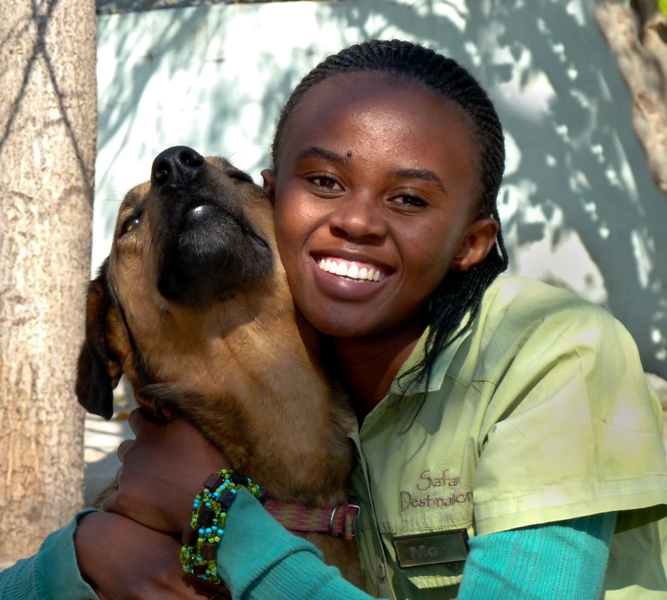 So who are MAWS? In a nutshell, they provide free veterinary services to low-income villagers across Botswana. They have sterilised and vaccinated tens of thousands of dogs to reduce breeding and disease, and fitted reflective ear tags to thousands of donkeys to prevent night-time traffic accidents. They also reunite, rehome, and rehabilitate lost, found, and stray animals, and provide emergency treatment.

What is less know, but of vital importance, is that MAWS play a crucial role in preventing the spread of disease from the domestic animal population to our world renowned wildlife. To quote the Botswana Predator Conservation Trust: 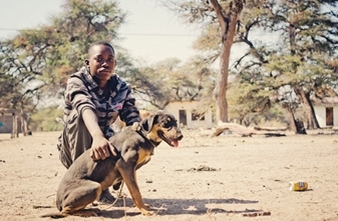 MAWS visit rural areas where villagers live side-by-side with wildlife. Their work helps to prevent the transmission of rabies and canine distemper: diseases which can decimate wildlife including the African Wild Dog, lions, leopards and cheetahs.

As a Destination Management Company, Safari Destinations knows why visitors come to Botswana – to experience our stunning wildlife. It is for this reason that we continue to support this “unglamorous charity” in the knowledge that in so doing, we help in some small way, to protect and preserve our wildlife resource for future generations.

Now…back to that fun Halloween event. Thanks to Kay, Resego, Karen J, Chawada, Mogamisi and Pam who all volunteered to assist at this year’s Halloween event. Their afternoon started off by buttering MANY MANY bread rolls…once they had found the elusive butter…that was in front of them all the time!! This was followed by the cooking process in earnest with Resego, Chawada and at a later stage Pam proving their super-human cooking skills (apparently they’ve missed their true career callings).

Nana Kay was moved off to sell glow sticks & tickets for the tombola and was then, according to her “promoted to my true position as wicked witch … placed at the exit of the Haunted House, to stop all the delightful boys that think it’s funny going in the opposite way and scaring the girls by climbing over rather than under the obstacles and generally causing mayhem. Obviously I was the scariest volunteer and they listened to me………………………..sometimes!!!”

Karen moved across to sell Glow Sticks with a constant smile and eyes in the back of her head as some very slippery characters were constantly hovering. Mogamisi, obviously had the most honest face of all as he was asked to help at the entrance, taking admission fees. 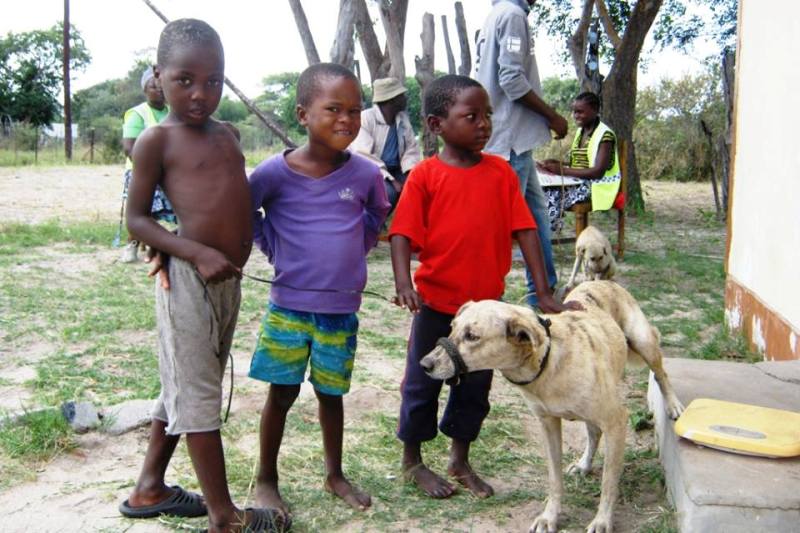 After a very long and hot evening our volunteers were able to congratulate themselves on a job well done and another group total of over 33 hours donated to community service.